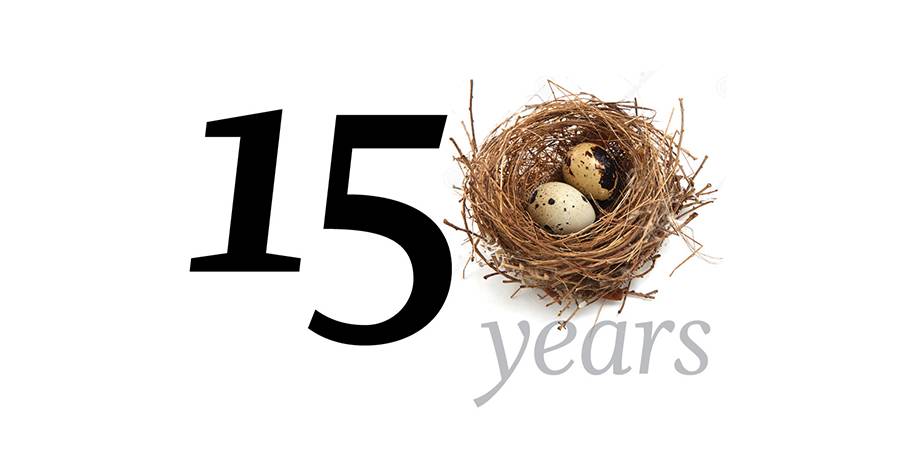 In 2022, the Bell Museum is celebrating its 150th anniversary as Minnesota’s Natural History Museum. Since it opened, the Bell has ignited curiosity and wonder, inviting visitors to explore our connections to nature and the universe.

Throughout the year, the museum will be celebrating in a multitude of ways, including special exhibits, events, on-site graphics, merchandise, and digital communications.

They asked us to create not just a stand-alone mark to highlight the anniversary, but a design system that has the flexibility to work with the existing Bell brand across its many audiences in an ongoing way – an anniversary sub-brand.

Bringing the museum to life

The Bell Museum has collected, preserved, and interpreted Minnesota’s rich animal and plant life for 150 years. And as part of a major research university, it is on the leading edge of scientific discovery. This has served learners of all ages at its building in Saint Paul, and increasingly around the state.

For the anniversary branding, we were guided by the following question:

How do we bring 150 years to life in a way that captures the broad diversity of the museum collections, while celebrating the fun, hands-on experiences?

Our answer was a classic, neutral logotype that is built to play.

The 150 mark quietly accents the existing Bell logo. When combined with the chevron shape – which serves as a window into the collections – the anniversary branding can be modified to create almost endless variations.

To expand the brand further, the zero in 150 can be replaced with round images of flora, fauna, and planets. This flexibility allows the designs to highlight anniversary-specific programs and events, as well as ongoing Museum initiatives.

The anniversary branding will be applied to:

To assure consistent implementation, we prepared guidelines that document the 150th anniversary mark and variations, as well as examples of the anniversary sub-brand in use – on-site, off-site, online, and in printed communications.

The anniversary is an opportunity to both celebrate the museum’s history and look forward to the future. As a significant state resource and cultural attraction, the Bell helps people understand our state and world – from solving environmental problems, to preserving biodiversity, to inspiring a new generation of problem-solvers.

Our work is designed to highlight the intersection of the sciences, arts, and humanities at the museum, celebrate a milestone, and inspire people with the Bell’s vision and impact.

See more of our work for the Bell Museum here.

Common Nonprofit Branding Mistakes
Design Can Be a Force for Good
How to Hire a Designer
Bell Museum – New Work
Why Ask Why?