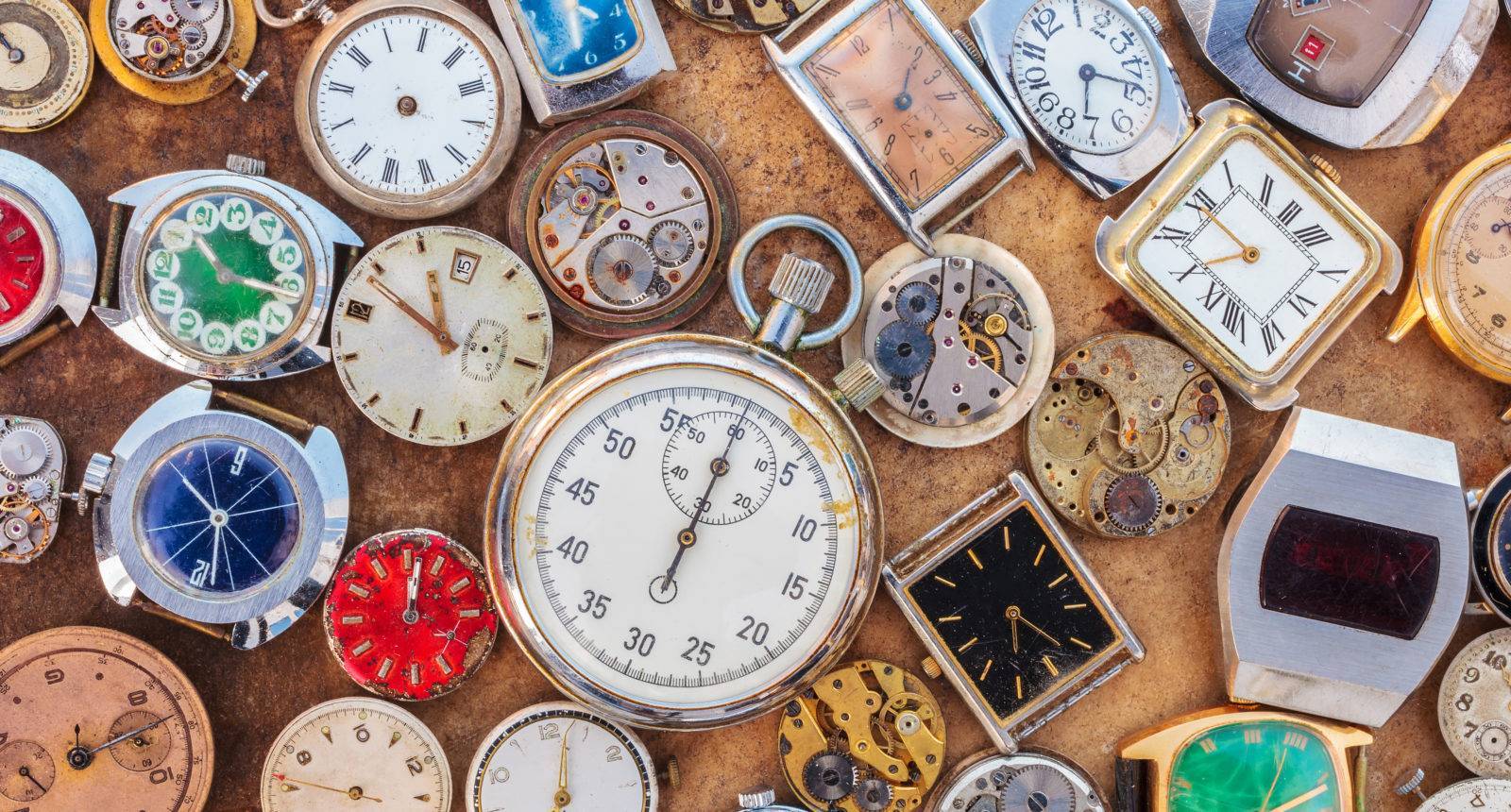 Time is On Your Side

In the 1950s, Brooks Stevens, an American industrial designer, first urged advertisers and designers to embrace the idea of planned obsolescence by “instilling in the buyer the desire to own something a little newer, a little better, a little sooner than is necessary.”

And while critics may complain about product quality, the perpetually discontented consumer has enthusiastically supported the practice, racking up debt and producing waste at an alarming rate. Fear of Missing Out (FOMO) is alive and well.

Fast forward 60+ years, and it should come as no surprise that the desire for newer, faster, and better extends beyond the products we buy to our every waking moment.

One of the most finite resources in the world is human attention. Time is always slipping away – you will never get back the 40 seconds it took to read this far – and the competition for our attention has never been more fierce.

Gerry McGovern, an advocate for designing simpler digital experiences, started a discussion on Twitter by observing:

In all the web design meetings I’ve been in over the years, I don’t think I’ve ever heard anyone say: “How do we design this to last.” It’s just assumed there will be a redesign every 2-3 years. Why? Why is that assumed?

I can confirm that there is very little I have been asked to design that doesn’t have a relatively short expected lifespan, whether it be in print or online.

If there’s one thing digital has done, it is to explode the creation and production of digital stuff. It requires herculean efforts to focus on quality in a digital environment because digital tools are so relentlessly focused on quantity. Digital feeds and accelerates a culture of waste.

Rewiring – or overwhelming – our brains

Most people would acknowledge that the constant barrage of messages and stimulation has shortened attention spans, decreased patience, and undermined our ability to focus.

Some scientists believe human brains will adapt. But true multitasking – at least with the brains we’ve got – is a myth. When you pay attention to one thing, you ignore something else. If you think you are multitasking, you are actually just switching rapidly between tasks. The human brain cannot perform two tasks that require high-level brain function at the same time.

OK – so marketing may not require high-level brain function – but the point is that there are those who see consumers’ very limited attention as something both valuable and disposable. You didn’t respond to this image? How about this one? Or this one?

Keep it coming until something sticks.

In a digital environment that is almost entirely focused on quantity, many experts will insist that “if you want to do it right” you must join the arms race to capture your audience’s attention. More! More! More!

If you have the staff resources to play that game, by all means, be my guest. But just because you can, doesn’t mean you should. For most mission-driven organizations, with staff stretched thin, this game is going to feel more like a hamster running on a wheel – a lot of exercise without getting anywhere.

Howard Rheingold, an influential writer and thinker on social media, points out that more mindful use of digital media means thinking about what we are doing, “Attention is a limited resource, so pay attention to where you pay attention.”

And that applies both to consumption – and creation – of digital design.

Taking a more mindful, zen-like approach to your marketing and design is not a call to surrender, but to re-evaluate the day-to-day tactics you are engaged in now. Is that itch to “do something” a response to your audience and what they need or want from you? Or is that your own short attention span calling?

There is no quick fix. Setting aside the flashy launch, branding is all about building equity over time. It requires the discipline to exceed expectations – again and again. That’s how you shape perceptions, build trust, and increase engagement.

Let the calm confidence of doing less, but more meaningful, work wash over you, grasshopper. You will capture more attention, and create more value, by altering your time frame – and produce less disposable design in the process.

Better questions can help prioritize where to focus your efforts. Read more.